August 21, 2019
Gravy is excited to share the additions of three key leadership team members to a staff that has nearly doubled in the past three months.

This time, however, the fast-growing startup is excited to share the additions of three key leadership team members to a staff that has nearly doubled in the past three months.

In May, Gravy mentioned how the infusion of funds and resources would enable the organization to attack target markets, establish its brand, amplify its go-to-market strategy and invest in top talent. And that’s exactly what it did.

Gravy has added 17 full-time team members since receiving its seed funding round in the spring, including bringing in three industry executives to beef up its leadership team.

John Cozad will serve as Senior Vice President of Operations and most recently helped Deputy, the leading workforce management platform, launch and scale its presence in the Americas.

“Our staff growth is incredibly exciting,” Graham says. “However, we’re also proud of the quality of the team we’re building. In fact, we were notified by Atlanta Business Chronicle in July that we’re a finalist for Best Places to Work in Atlanta for 2019.”

The solution is powered by people, but amplified by a custom technology that is already responsible for recovering more than $22 million in single-saved transactions.

‍
“We feel like we’re truly disrupting the customer retention and failed payment recovery space, because we’ve made it clear from day one that we’re not just another dunning software with cold, automated, collections tactics,” Weber says.

“As more emails crowd already flooded inboxes, Gravy is a breath of fresh air for those wanting not only a warm human at the other end of the communication, but a process that produces results and customer retention rates (50%+) previously unheard of in the payment recovery industry,” she adds.

“I know I keep saying this, but we’re just getting started,” Graham says. “$1 billion may seem like an audacious goal, but when you surround yourself with the types of industry leaders and talented team members like we’re doing at Gravy — anything is possible. 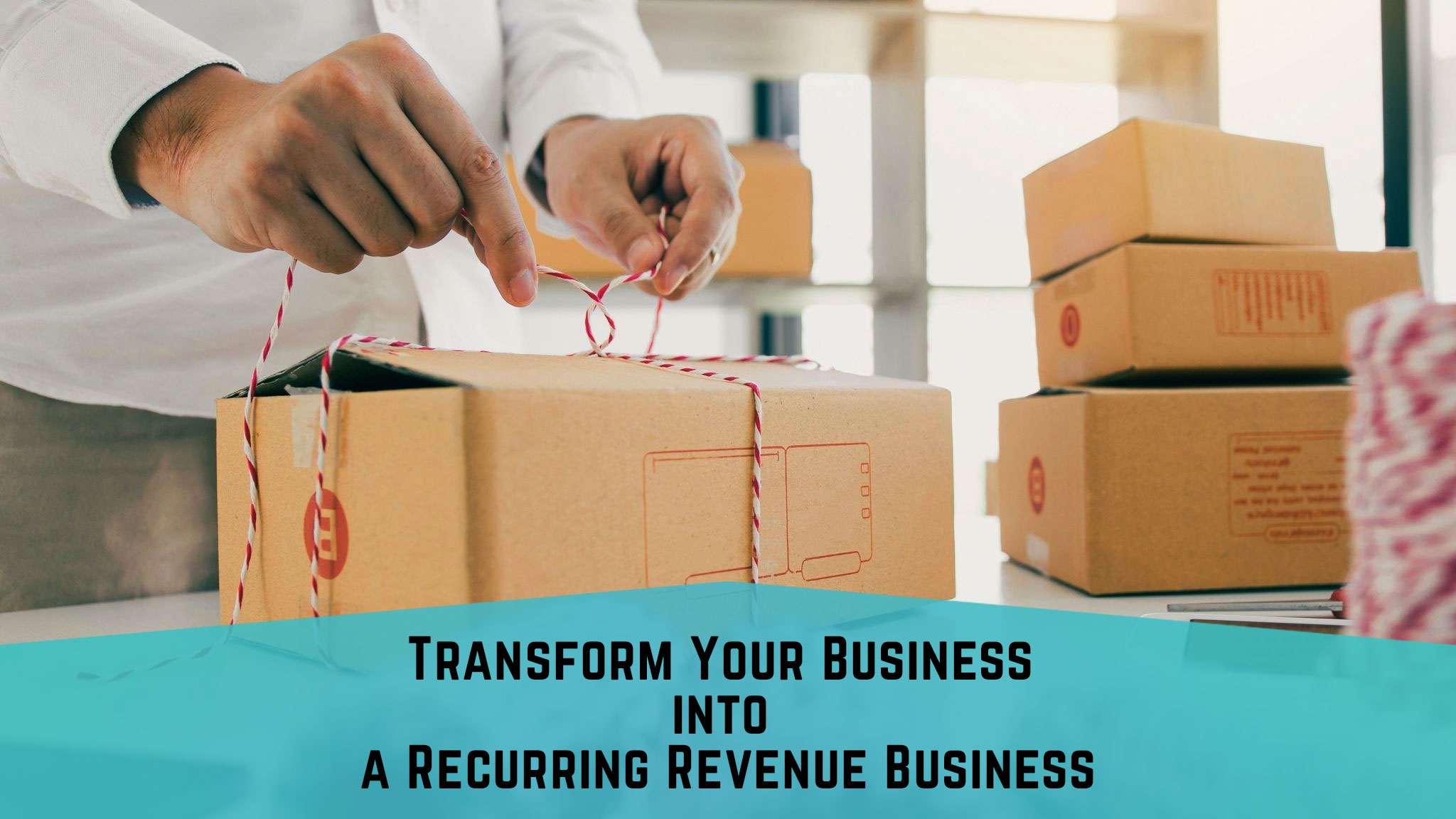 Transform Your Business into a Recurring Revenue Business 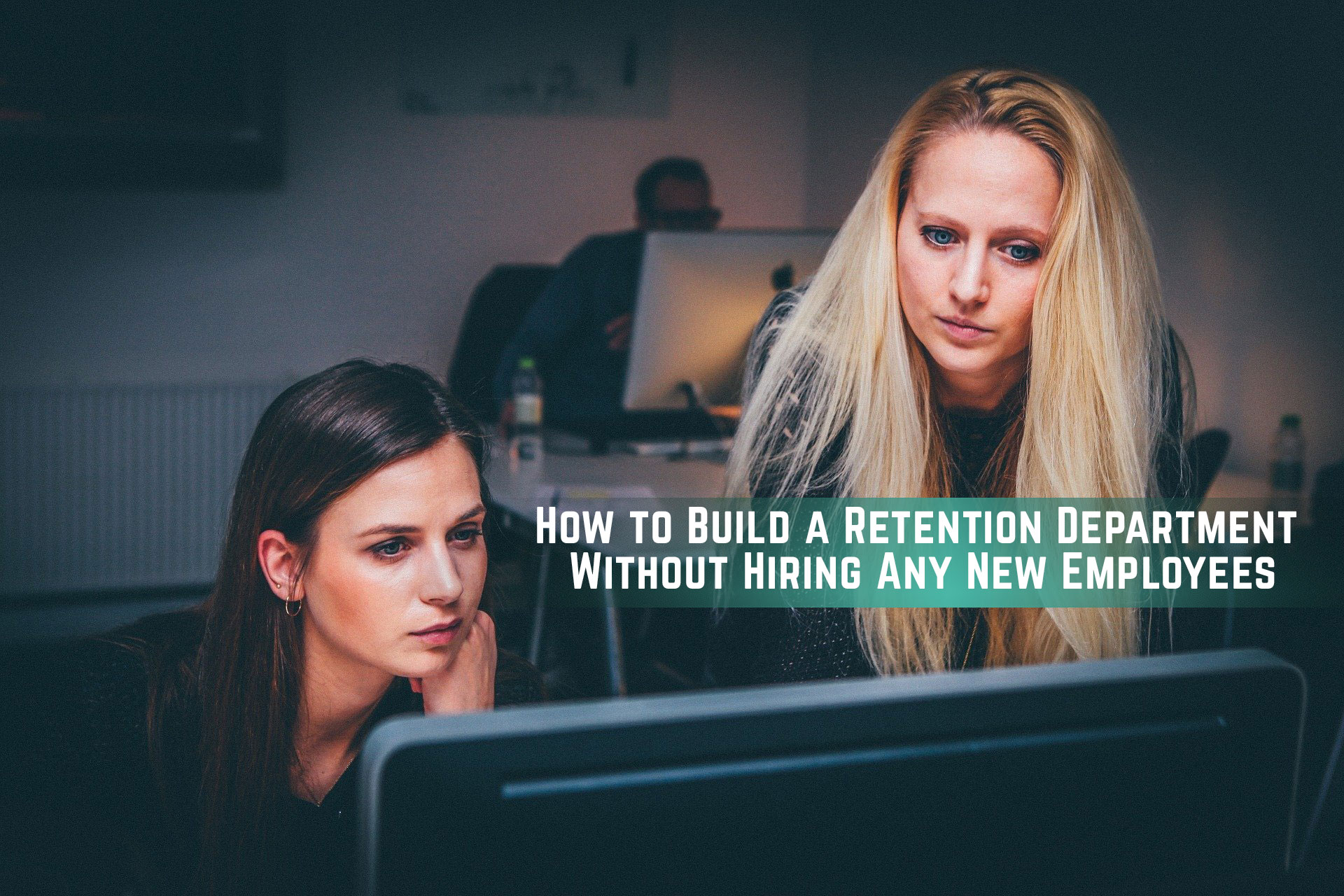 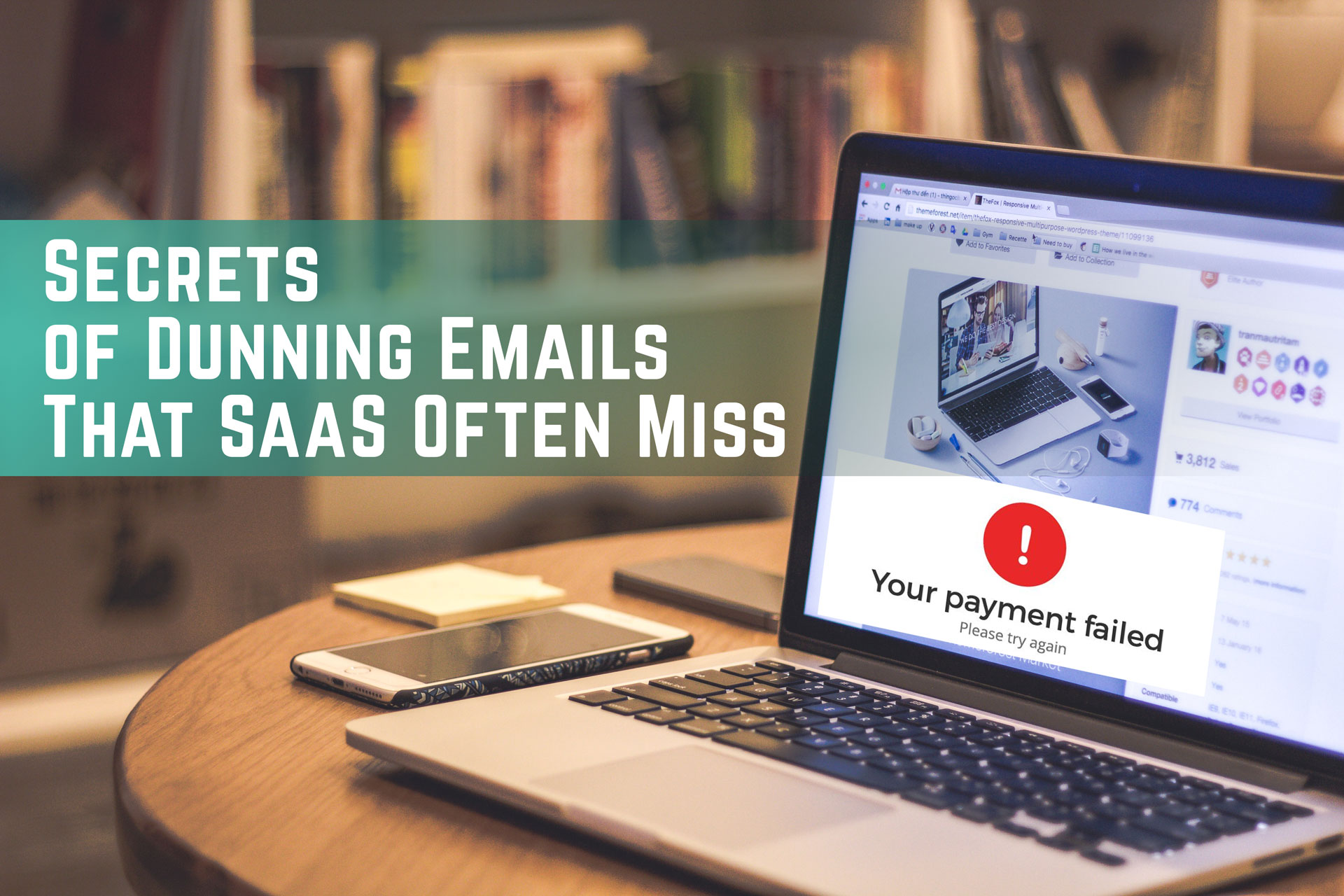 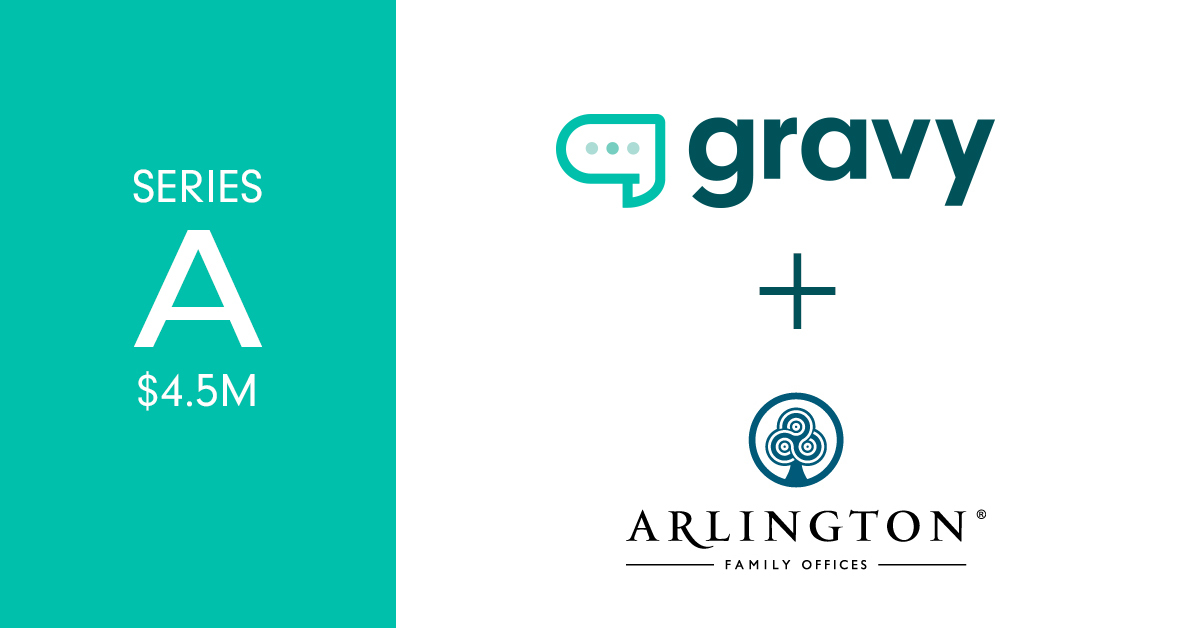 Gravy Raises $4.5M in a Series A Funding 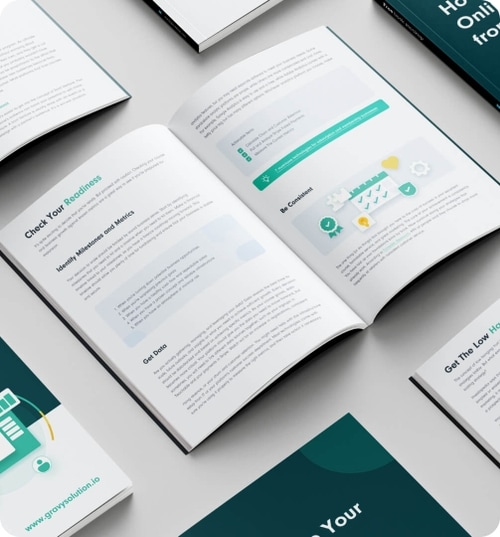 How To Scale Your Online Course from 50-500k